Is there a hair loss concealer that stays on while swimming. I love swimming but haven't been able to for awhile cause I don't want people to notice my thinning hair..and i'm only 19 and in college so it is really depressing.

I saw DermMatch, Couvre, and Prothick and all of them say you can swim in them but I want to get feedback first.
Which is the best to help hide medium length hair?

Dude, in every one of your post you advertise prothik.
T 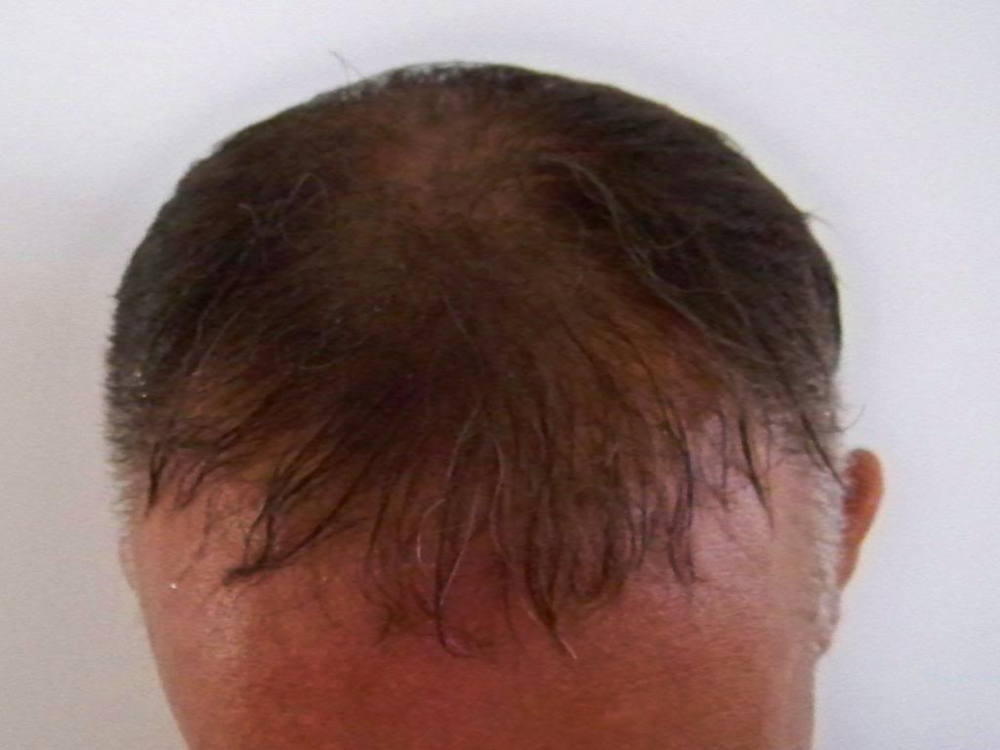 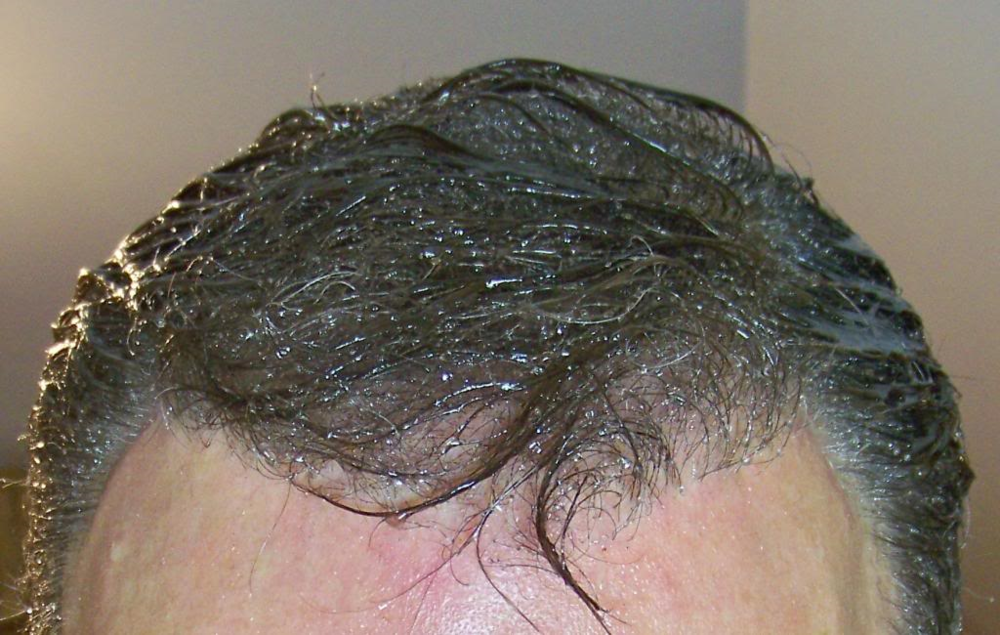 What I like about Prothik other then it being water proof which also mattesr in the gym is that I can minimize the product on the hair strand itself. 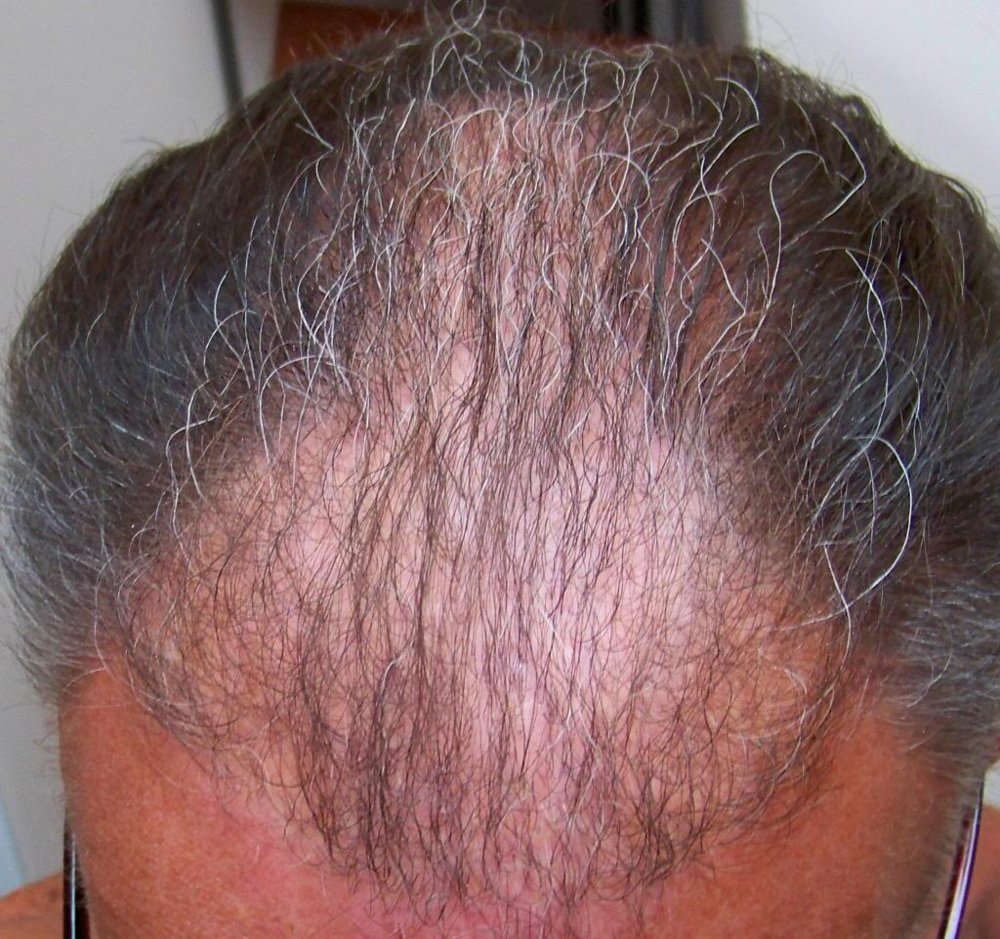 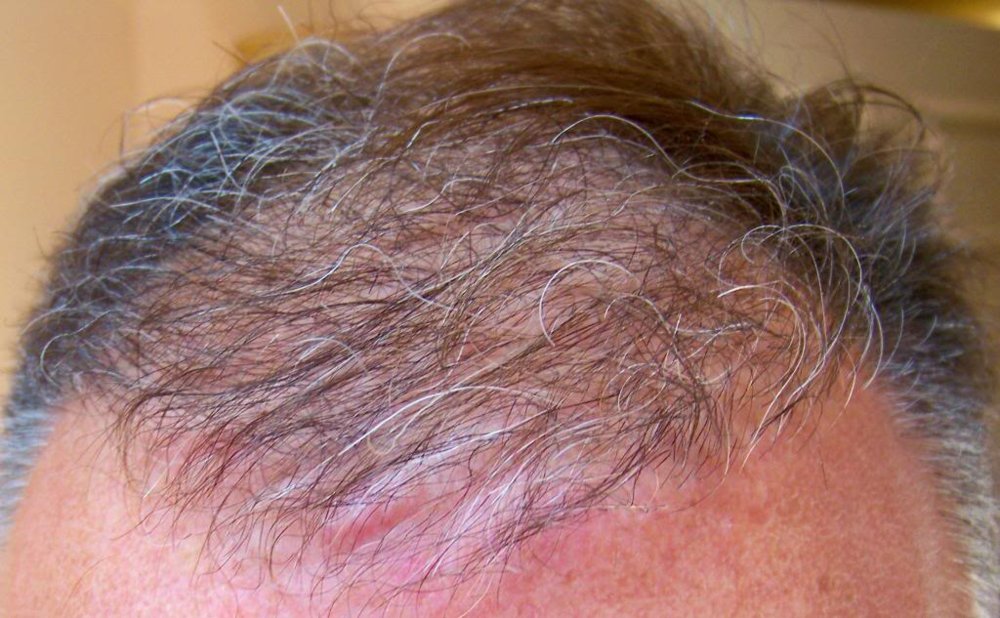 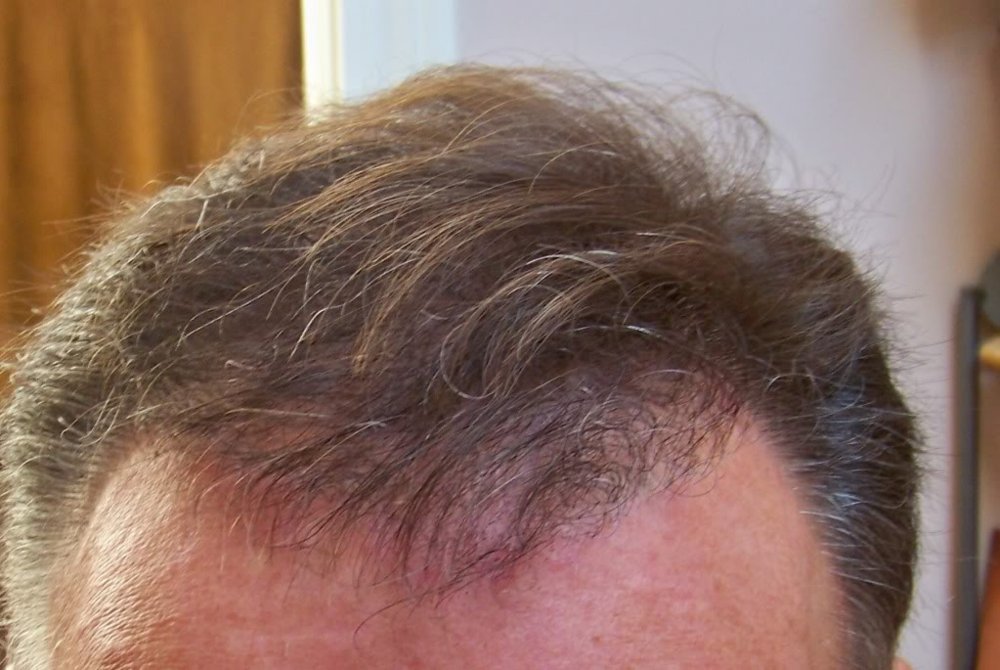 @JeanLucBB lol look at @topcat shilling for the proTHIK marketing team
if a girl makes any comment on my penis, esp. during or after sex? i would have no choice but to end her life. ---SadVegeta
Hair loss is worse than cancer. ---FredTheBelgian
That night just walking in the club and locking eyes with chicks every where I went. It was surreal, and I was high as f*** on molly. I had an epiphany on life..... that was the night of the toupee---shookwun
we used to run at each other with swords now we crying cause we can't talk to pussy...---GornMyson

I have been using Prothik for close to 20 years now which is as about as old as some of these posters that for some odd reason would like to see other young guys sign up for a hair transplant. Not sure why they feel the need to convince them to have surgery while feeling threatened by those that are older and understand both the industry and the procedure much better along with how the marketers work the forum. It's almost as if they are serving as groomers so I would suggest those reading forums to be very careful. Don't get sucked in because you feel desperate.

Lots of young guys got sucked in and ended up in some Turkish sh*thole............didn't turn out too well because they didn't understand how this all works. I'm sure now that they have gone through the process and read the forums after the fact it is all much more obvious to them. Simply a case of too little knowledge, experience and desperation creating a blindness.

Yes it hurts when a Turkish rep comes back to the forums and spills his guts telling everyone how it works and that he was paid to create a deception. It tends to leave a knot in your stomach if you were a victim because this can very often be a disfiguring procedure and the sentence imposed lasts a lifetime with no parole for most.

If you think you are smarter then billionaires like Silvio Bersculoni, David Gest, or millionaires like Nic Cage, Elton John, David Lee Roth, Joe Rogan, Wayne Rooney, Joe Biden, Richard Simmons, Oliver Stone, etc then go for it but I can tell you that it's a very limited procedure and all the money in the world is not going to help you when you are dealing with physical limitations.


I have no ties to Prothik or anyone in the hairloss industry. I am a consumer advocate because there is no one willing to stand up and do it. Everyone else that speaks for the industry is paid by the industry and they are very careful to tow the line. Don't have a hair transplant will often be the refrain but if you feel you have no choice then go to their doctor. Problem is most will not explain the math because the math is most will likely lose 20,000 fu and only have maybe 5000 fu to replace them if they are lucky. Doctors that are telling young guys they have 10,000 available from the back of their head especially with fue are straight up liars you just will not realize that until years later. So if they are telling you this now understand who and what they are. You can only work within the limitations and anyone that advising other then this does not care about you. Best to understand that now before surgery.

One can use Dermatch and get the same effect. I found it a little harder to work with but the result can be just as good. It conceals the scalp and does not dull the hair like fibers.

If you are going to take the advice of any poster then be sure to meet up with them in their home. See what they are about. Many of these young guys you will find are just geeks trying to make a buck. When you meet them you will laugh and it will open your eyes to the reality of this business.

Even the billionaires and millionaires who have had hair transplants could use some advice on applying concealer. 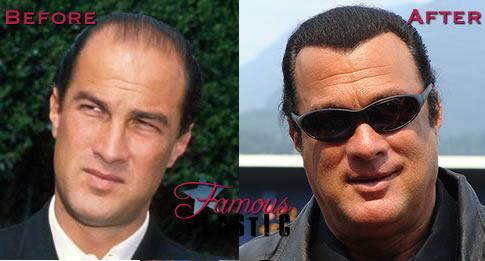 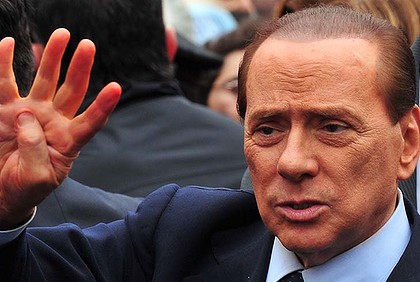 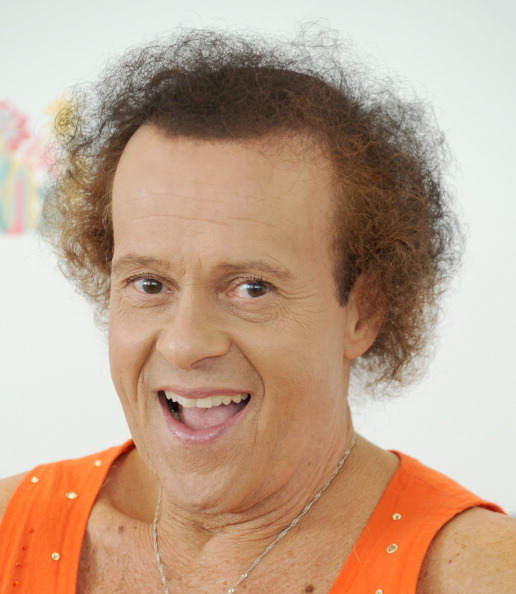 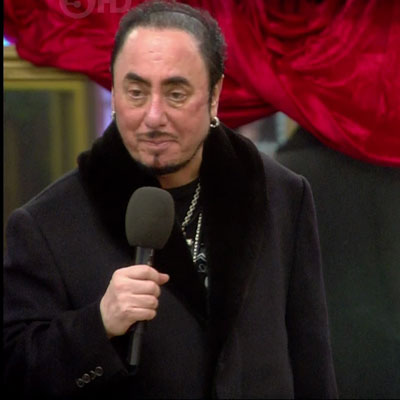 Dermmatch works fine with me.
I workout daily and own a pool. No probs .
T

azuri said:
Dermmatch works fine with me.
Click to expand...

I'm sure Dermatch works great for a lot of people. I found it a little hard to work with but every product takes a little bit of time and effort to learn how to finesse it.

I keep my hair pretty short and use hair products such as clay, wax etc... So dermmatch is the ideal concealer for people who use these products or want that "wet" look or even a texturised matt finish. I wouldnt even attempt this with fibres.
You must log in or register to reply here.
Share:
Facebook Twitter Reddit Pinterest Tumblr WhatsApp Email Share Link
Forum software by XenForo® © 2010-2020 XenForo Ltd.
Top