Ru58841 - The Popular Alternative To Finasteride

Status
Not open for further replies.


RU58841 was developed as a topical treatment for hair loss, hirsutism and acne. Although RU58841 has never been commercialized, it has gained popularity as a treatment worldwide primarily for hair loss. 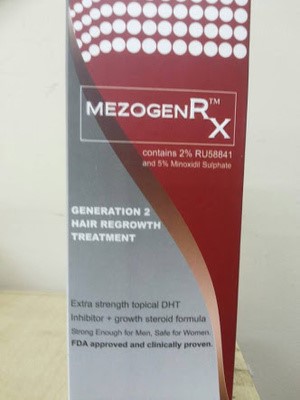 After the second clinical trial, they put out this statement which mentions that the data compared to finasteride:

“PSK 3841 ProSkelia partnering opportunity, Worldwide Partners are sought by ProSkelia for the development of PSK 3841. Neil Brown, Vice President of Licensing and Acquisitions at ProSkelia, announced during a presentation at BioSquare PSK 3841, a nonsteroidal antiandrogen has completed Phase IIa trials for the treatment of androgenetic alopecia and a clinical proof-of-concept study to reduce sebum flow and secretion in patients with acne. Six months of treatment with PSK 3481 demonstrated equivalent or better net hair growth compared with finasteride”

Why has RU58841 never been commercialized?
Nobody knows. What is interesting is that the market for RU8841 was believed to be “modest” in a report of Morgan & Stanley:

“ProStrakan’s topical androgen receptor antagonist has completed a Phase IIa proof-of-concept study for alopecia. In this trial, which was not powered for efficacy, there was an observed increase in both new and existing hair growth and the data compared well with historical data for finasteride (marked by Merck as Propecia). We believe the market for this agent is reasonably modest – US $100 – 200 million – but that could be of interest to a specialty dermatology company. With partnering discussions ongoing we believe that a deal could be announced next year”

Secondly, RU58841 didn’t have much time left because the patent was almost expired. So it could have been because of financial reasons. 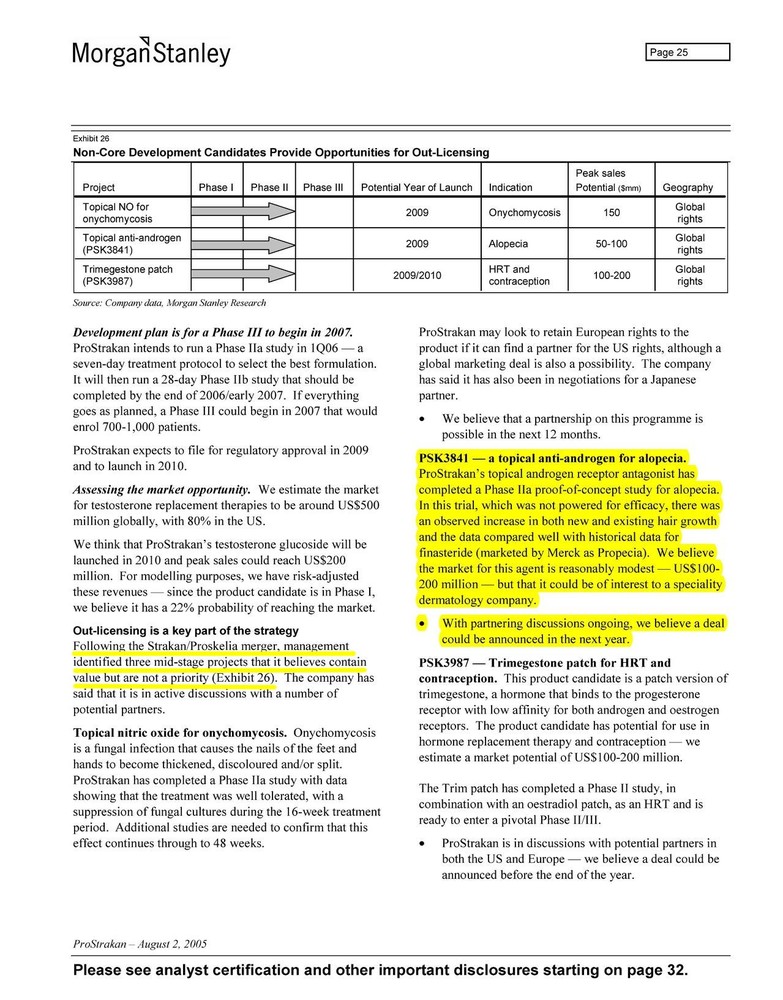 How do most people use RU58841 for their research?
Most buy RU58841 either as a ready-made solution or they buy the powder and make their own solution. Typically it is used in a 5% concentration.

Where can I buy RU58841 for research?
This supplier sells RU58841 with a high purity of 99% in a ready-made solution and in a powder form to make your own solution. http://www.anageninc.com 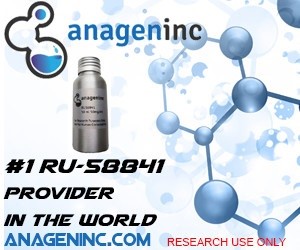 This supplier tests each batch in a third-party Government-controlled lab. Check the test reports:
http://anageninc.com/media/lab test.zip

Status
Not open for further replies.