Follica has been around since 2006 – wow, has it been ten years already? – and they haven’t exactly kept HairLossTalk users on the edge of their seats with ongoing updates.  Quite a few waiting in the wings for new hair loss treatments have written off Follica years back due to a lack of forward-progress and very little information from the company. 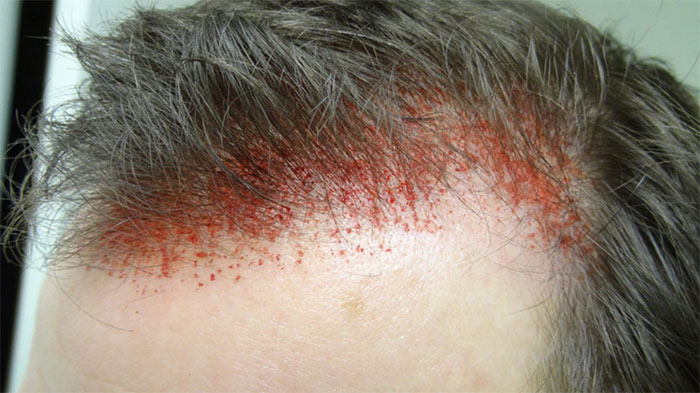 The problem is that it’s not being done by professionals.  So “skin disruption” or “wounding” seems to be part of Follica’s new treatment currently in research.  Along with it, they plan to use Minoxidil to assist in the process.  They applied for a series of patents, got some of them approved in 2015, and continued to work on their treatment.

Then, this past October, Follica suddenly launched a complete redesign of its website, seemingly out of nowhere. The new site has cool graphics, and optimistic quotes from researchers.

Let’s separate the facts from the speculation, and find out what we can really expect from Follica between now and 2018.

Follica may be trying to up the ante on Shiseido and RepliCel, who formed a partnership earlier this year, announcing their own 2018 target for a follicle neogenesis technique, known as RCH-01, an in-office procedure not designed for home use. 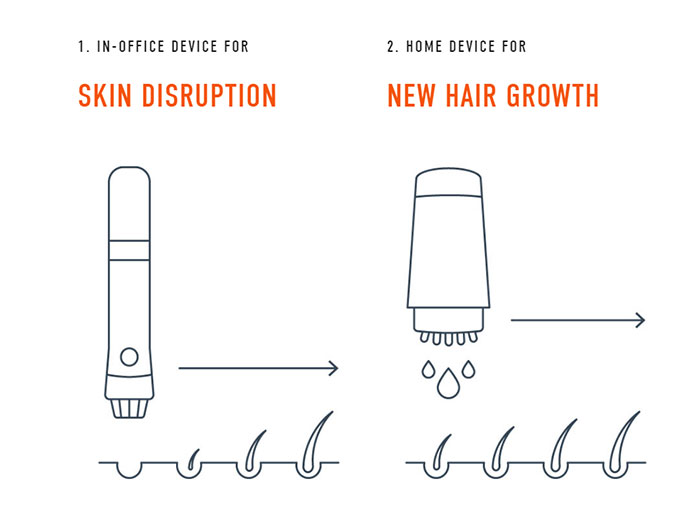 The big question right now is which mystery chemicals this at-home system will use. The most likely candidate would be Follica’s old standby Minoxidil, combined with some new proprietary compound.

If the applicator does turn out to use Minoxidil, that could mean users would be stuck using their re-application devices several times a week for the rest of their lives. Now that companies like Histogen and Replicel are promising once-and-for-all stem cell treatments, a lifetime commitment to Minoxidil wouldn’t exactly be a huge selling point for Follica.

Depending on how strongly the new follicles grow, it might be possible to take Finasteride or Dutasteride, to control levels of dihydrotestosterone (DHT) well enough that the Follica device might not be necessary. This is all just speculation at this point, but it’s still interesting to think about.

If it turns out to be as big of a breakthrough as they’re saying, it could be a significant competitor for companies like Histogen and RepliCel as 2018 approaches. It’ll be exciting to find out.