What Do Women Think of Balding Men?

What Do Women Think of Balding Men?

Dept. of Dermatology and Biostatistics College of Medicine
The Catholic University of Korea, Seoul, Korea

Male pattern hair loss has significant negative psychosocial effects. It has been asserted that the negative effect of Androgenetic Alopecia is often trivialized by those not affected by it, and most studies concerning the perception of balding have focused on the effects on the patients.

This suggests that Androgenetic Alopecia can significantly influence social interactions. 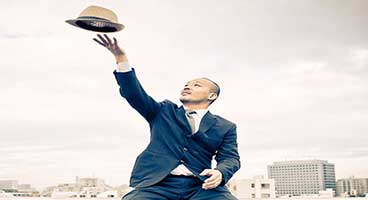 Does Rogaine Work for Guys Under 18?

Hair Loss in Teenagers – How Common?