Here’s everything I could find on the science behind Spironolactone.  I’d done vast amounts of research on the compound itself and the specific topical formulation before purchasing S5 Cream for personal use.

Topical Spironolactone inhibits DHT activity in the scalp via the same two mechanisms as Ketoconazole albeit with much greater potency: androgen receptor antagonism and inhibition of the CYP17A1 enzyme.

These last two lesser-known mechanisms of Spironolactone are supported via these studies and links: 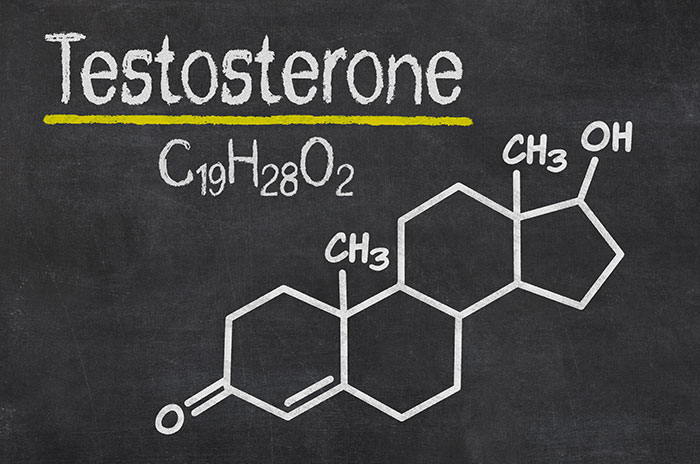 This makes Spironolactone the only medication indicated for Androgenic Alopecia that has a pharmacological profile that includes three Antiandrogenic mechanisms:

Spironolactone has been used by people with acne for a long time, for the same reason it’s beneficial for hair loss.  One of the primary causes of acne is skin-level Androgens.  Local inhibition of androgen activity is exactly what Topical Spironolactone does.

Is there Data supporting Topical Spironolactone?

“The most important clinical studies using Spironolactone as an Antiandrogen drug either by oral supplementation or topically, are referred.  As far as the topical use is concerned Spironolactone seems to be highly effective with absence of systemic effects. Local mild side effects were present in a small number of patients.”

“Spironolactone is an antagonist of the Androgen Receptor (AR) as well as an inhibitor of Androgen production. Due to the Antiandrogenic effects that result from these actions, it is frequently used off-label to treat a variety of dermatological conditions in which Androgens, such as Testosterone and Dihydrotestosterone (DHT), play a role. Some of these uses include Androgenic Alopecia in men (either at low doses or as a topical formulation) and women, and hirsutism, acne, and seborrhea in women. Spironolactone is the most commonly used drug in the treatment of hirsutism in the United States.”

A lot of people theorize that a topical Finasteride would be able to act locally without systemic side effects.  This is the same thinking backing Spironolactone as a topical.  We know its highly effective orally.  It’s really as simple as that. 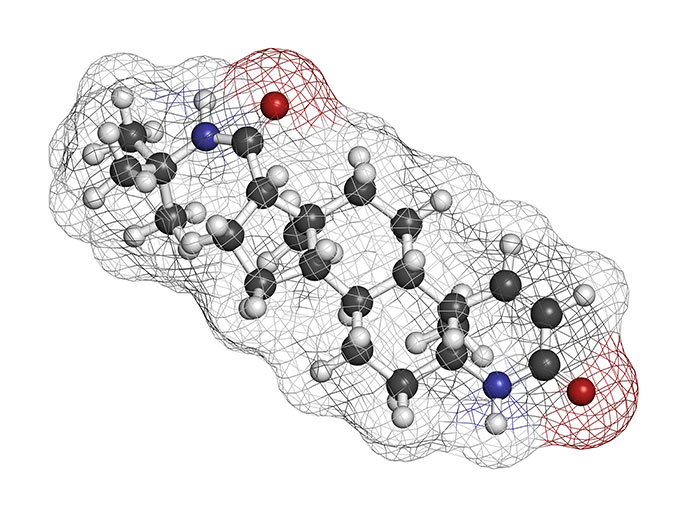 Process of Elimination:  Focus on the Data

Spironolactone has been specifically prescribed by doctors for women with androgenetic alopecia (the same type of alopecia men get).  Men could take it orally but its too powerful and would cause significant side effects.  So topical is used instead.

The owner of HairLossTalk has personally used it for 10+ years and had no side effects.

There are a lot of snake oils out there.

And as such, there aren’t a lot of truly viable antiandrogen treatments.  There are also a lot of experimental topical (and oral) treatments that people use on the various Discussion Forums which the “established medical community” hasn’t formulated into a proper hair loss treatment. 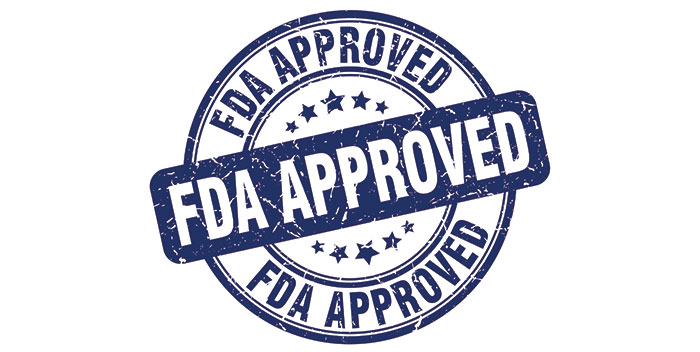 Unfortunately FDA approval costs literally billions, and very few can afford it.  So the intelligent approach is to identify the most potent, and clinically-backed options out there, based on the available studies.

If you follow this method, you can’t go wrong, and will optimize your chances of success.  From that perspective, Topical Spironolactone is a rock star among the myriad of questionable treatments out there.

References for effectiveness of Topical and Oral Spironolactone:

There was also a post I saw on another forum by Bryan Shelton. He apparently had a hard copy of an old study done on Topical Spironolactone for Androgenetic Alopecia:

“52 patients completed a year-long study in which they were treated twice daily with a 3% topical spironolactone solution in a vehicle of ethanol, water, and glycerin. They say: “We evaluated hair density at the site treated, according to a conventional rating scale (0 = hair almost absent; 1 = hair very scanty; 2 = hair rather thin; 3 = hair moderately thin), on the basis of clinical assessment and standardized photography. These observations were carried out before, and after 6 and 12 months of treatment. The data obtained were analyzed by the Friedman and Wilcoxon tests”.

From a starting score of exactly 1.00, after 6 months it was 1.212 (they claim a probability p<0.01 for this result) and after 12 months it was 1.75 (p< 0.001). That’s about it. No hair-counts, trichograms, or hair-shaft diameters; just a somewhat subjective rating of these 52 subjects. However, they do provide before-and-after photographs of a couple of them, and there *is* some interesting hair-growth that you can plainly see; it’s similar to those Propecia pictures of good responders that we’ve all seen on Web sites.

Here are the last few comments in the study: “With S therapy, several of our patients noted regrowth of hair and its long-term administration did not produce side effects or any decrease in blood pressure. To our knowledge, use of topical S in the treatment of AA has never been reported before. In conclusion, we believe that S acts directly as an antagonist of dihydrotestosterone on target tissue. Furthermore, the present study shows the possibility of using a testosterone inhibitory drug without systemic antiandrogenic side effects”.”

S5 Cream has been fully tested by an independent lab and results have been made available here.  Besides, you can tell if the stuff is legitimate simply by its notorious odor.

Being a drug thats molecular structure contains a sulphur atom; it has a mercaptan-like odour, often described by many as a very subtle (and tolerable) egg smell.

I personally can confirm that S5 Cream has this specific odor, although you can tell it’s been masked with limonene, resulting in a bit of a combination smell.

It should be worth mentioning that while DHT is the pinnacle cause of androgenic alopecia, it is currently unknown whether other androgens have a pathological role. What we do know as of now is even those who are taking finasteride or even the potent dutasteride, some still inexplicably continue to lose hair.

When a male with androgenic alopecia is castrated, and said hair loss ceases to continue, this serves to suggest that other harmful androgens possibly have a lesser pathological role.

With this in mind, androgen receptor antagonists such as ketoconazole and Spironolactone offer peace of mind due to the fact that in addition to preventing DHT from binding to the androgen receptor, they also will prevent any other potentially harmful androgens from doing so as well. 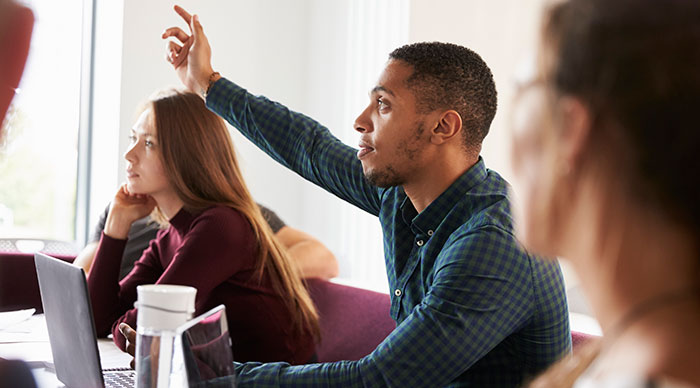 What’s your take on the data backing Topical Spironolactone?  What frustrations have you experienced in general, trying to find a treatment that has science backing it?

Share your thoughts below in the comments area.   You don’t need an account, and your personal information won’t be shared with any third parties.

Nettles as a Hair Loss Treatment