Researchers at Columbia University are uncovering the mechanisms of previously unknown genes governing hair growth and cycling. In their latest findings, to be published this Friday, they identified a new gene that encodes an adhesion protein crucial for hair growth…

The findings could lead to better, longer-lasting hair-removal treatments, the researchers say, and might someday throw light on baldness.

The newly discovered protein, called desmoglein 4 (DSG4), holds cells together as they change into one of many different types of hair follicle cells. DSG4 ensures that each cell is in the right place at the right time as it marches alongside the others when the hair shaft is formed. This way, each cell receives the right signals to become the right type of hair cell.

“This protein is like the Velcro that holds the cells together. If they don’t stick together properly, they become disconnected from their neighbors and can’t receive instructions properly,” says Dr. Angela M. Christiano, associate professor of dermatology and genetics & development at Columbia’s College of Physicians & Surgeons, in whose laboratory the research was performed.

Without DSG4, “the cells separate from each other and become disorganized, and rather than the six ordered layers of a normal hair fiber, you get a cluster of confused cells in the hair follicle.” As a result, people and mice lacking the gene have thin, sparse hair that is fragile and breaks easily.

The gene, DSG4, is the third found in Dr. Christiano’s laboratory to have a role in human hair growth. It’s the first of the three that codes for a structural protein, meaning it creates a product that becomes part of the bricks and mortar of the hair follicle. The other two are regulatory genes, meaning that rather than produce a structural protein, they are “switch” genes that turn other genes on and off.

In a sense, Dr. Christiano says, “this is the first ‘hardware’ gene. The others we identified are ‘software’ genes.” Both the hardware and the software are essential for normal hair growth. The findings are to be published in this Friday’s issue of the journal Cell.

All three genes could have roles in gene therapy designed for hair removal – both permanent and temporary – Dr. Christiano says. Such treatments would involve rubbing lotions or gels into the skin to inhibit hair growth. “Remarkably, hair growth is a medical problem for which people want treatment on both sides of the spectrum (too much and too little)” and, Dr. Christiano says, “is of interest to both men and women.”

One such treatment strategy will be to use products containing ribozymes or antisense RNAs. These are molecules tailor-made to stick tightly to specific messenger RNA molecules that translate the gene into working bodily materials. By binding to the RNA in this way, the antisense molecule inactivates it, and thus the protein it encodes will not be made.

One of the regulatory genes discovered in Dr. Christiano’s laboratory appears to have such an important role in hair cycling that even inactivating it in a given area stops hair growth permanently in mice, Dr. Christiano says.

Other researchers working on the studies are from the Columbia Genome Center, Rockefeller University, the Institut Pasteur in Paris, Durham University in England, and the University of California, Davis. 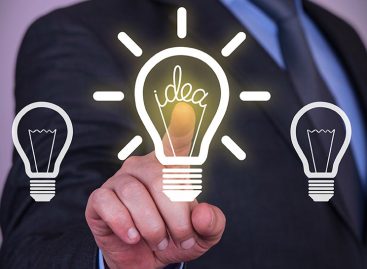 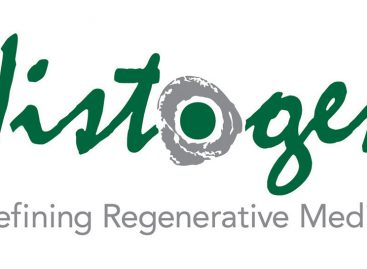