Treatments for baldness[1] are numerous. Some legit, many not at all. The sad truth is that the majority of these treatments are only somewhat effective, which is why most people need to use multiple products[2] to hit the problem from multiple angles.

And even then, guarantees of effectiveness can be completely hit or miss, depending on your personal biology and responsiveness.

But all this could be changing if some new research from UT Southwestern Medical Center[3] results in a novel treatment for men and women who are losing their hair. 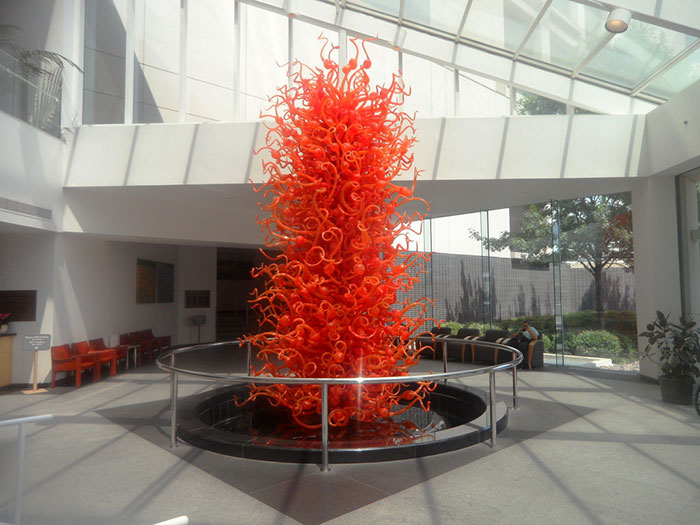 The discovery pertaining to hair loss was actually a side note in a study that was focusing on causes of graying hair[4].

They seem to have killed two birds with one stone, so we may have some interesting new treatments in the pipeline soon that not only help you keep your hair, but retain your youthful hair color as well.

The researchers have identified cells that are involved specifically with hair growth, and loss.  They were also able to locate the mechanism that results in hair turning gray.  Dr. Lu Le[5], an Associate Professional of Dermatology at UT Southwestern stated:

“Although this project was started to understand how certain kinds of tumors form, we ended up learning why hair turns gray and discovering the identity of the cell that directly gives rise to hair. With this knowledge, we hope in the future to create a topical compound or safely deliver the necessary gene to hair follicles to correct these cosmetic problems.”

While those who were ages 56 to 60 years old had around 86% gray hair.  Roughly a third of their head. The correlation was that as a person ages, the higher the chances of developing gray hair.

Where the Research Was Done

A significant portion of the population is balding, and thinning hair in women[7] is more common than you may think.

Between the two several tens of millions of people in the United States alone are dealing with at least some loss of hair. This does not account for the rest of the world. Going bald or developing gray hair can have devastating effects on a person.

If you’re reading this article, you’re already full aware the psychological impact losing hair can have on your entire outlook.  Depression, sadness, and a sensation of  “aging” can lead to some very strong feelings.  While many people simply find their gray or balding hair a downer, others may be suffering with deep and severe psychological issues due to this.

Findings like these could have a huge impact on millions around the world. 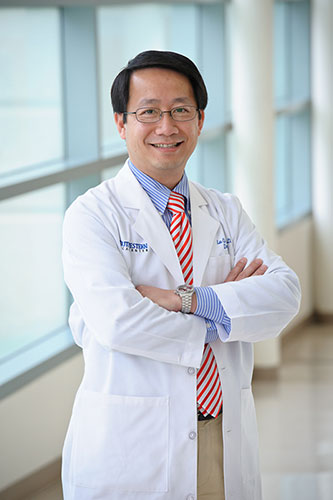 The study was initially conduced to look into a disorder called Neurofibromatosis Type 1.

This is a genetic disease that is relatively rare, and known to cause tumor growth in the nerves. The researcher was able to isolate a protein called KROX20[8], associated with nerve development. This protein turns on in skin cells that will eventually become a hair shaft.

These cells then produce a protein called stem cell factor (SCF), which has been shown to be essential in hair pigmentation.

The doctors were able to delete the SCF gene[9] in the mice that were being studied. When this occurred, the hair on the mouse turned white.

When the scientist deleted the KROX20 protein, no hair grew — and baldness was seen in the mice!

Scientist already had a good idea that SCF was important for pigmented cells and making hair. However, these new details have highlighted the importance of SCF when it moves down into the base of the hair follicle and how KROX20 is involved in the creation of the hair shaft.

How These Proteins Interact

For those who have healthy that is not gray or balding, these two proteins are going to move up from the bulb of the hair strain, interact with pigment-producing melanocyte cells, and grow into pigmented hairs.

The result is a beautiful head of hair. The problems arrive for people when they are not producing enough of either one of the proteins.

The future of this study is to identify what causes the KROX20 and the SCF gene to stop working as a person ages.

There are hopes that this information could also lead to answers about why we age in general, as many people find that graying hair or balding is one of the first signs that they are aging.

The information that is found via these studies could allow for researchers to develop new products[10] that are treating the underlying causes of why a person goes gray or bald. It could be revolutionary for those who have tried other treatment methods and found no success.

This is one bit of research to keep an eye on in the future!