We’ve all heard about Rogaine.  It’s been around for decades.  And there seems to be a decent amount of uncertainty as to what exactly it does for hair.  Opinions abound and facts relatively unavailable.   But there have been studies examining this exact question, right down to the hair counts.

Even with studies on hand, its important to note that everyone will respond differently to Minoxidil (the active ingredient in Rogaine, Regaine, and other similar brands).  We recently published a presentation by Dr. Andy Goren examining whether its possible to know ahead of time if it will work for you.  But let’s assume someone does respond to this topical medication initially.   What about long term?  Let’s look at some studies.

A study was done that took an interesting approach1. They took a group of people who had Androgenetic Alopecia (typical Male and Female Pattern Baldness) and tested the basic Minoxidil, which has a 2% strength.  They compared it to the 5% Minoxidil.  But they also included a Placebo group that thought they might be taking Minoxidil, but weren’t.  To make it even more interesting, they monitored hair counts on people who took nothing at all.

They followed this group of people for a period of 2 years, and found that both Minoxidil groups had an initial period of hair-growth. However following this, the rate of hair loss was comparable to the people who were not even taking Minoxidil at all.

This is illustrated in the graph to the left. The blue line indicates the hair growth period when the topical Minoxidil was applied.  This happened in the first 3 1/2 months.  As you can see, during this same time period, the people who used no Minoxidil continued to lose hair, and of course saw no increase in hair counts.  However after the initial hair growth period, the rate of hair loss is about the same as the control groups. These findings are further strengthened by a study of Olsen et al2:

Again we can see below that after the initial growth period (roughly 16 weeks), the rate of decline between the control group and treated group, is similar.

You might be viewing these graphs and thinking:  “So it doesn’t work longer than 3 months?”  On the contrary, as with most things, devil is in the details.  The first thing to remember is that Rogaine is in the class of hair loss treatments known as “growth stimulants”.  This means it was never intended to actually stop the hair loss process in the first place.  Its primary purpose is to stimulate new hair growth despite the continued degradation of the hair follicles, for as long as possible.

And that’s exactly what it does.  And this is exactly why combining treatments can be so important.  The act of using Rogaine actually buys you at least 2 years of increased hair counts from baseline.  That’s great, but it can be dramatically increased if you add a DHT-inhibiting treatment like Propecia (Finasteride) or other topical Antiandrogens.   This is because such treatments stop the further degrading of the hair follicles, which synergistically allows Rogaine to continue stimulating new hair growth.

How long you will be able to maintain your hair with minoxidil will probably depend on several factors. For example how well you respond to the medication and how fast your personal balding process is taking place. It might be 1 year or 2 years.  Perhaps even 5 years if you are lucky, as shown in a study3.

Your Personal Rate of Hair Loss

Now you might ask yourself how it is possible that some people might keep their hair above baseline for  a long period as 5 years? Well again it depends completely on the individual.  One could react very well to the medication while and also have a slow rate of balding.

Imagine for example that someone with no hair loss would apply minoxidil and show increased hair counts. Because he isn’t balding he will continuously stay above baseline as long as he is using it, simply because there will be no “decline period”. In that sense someone with no hair loss who would be using minoxidil could stay above baseline for even 20+ years.  Each individual experiences the reduction in hair quality and quantity at different rates.  So the duration will be different for everyone.

The Verdict on Minoxidil

Rogaine and similar treatments give you extra growth that can last many years even without other treatments.  But they don’t fundamentally do anything against the balding process itself. How long that extra growth will keep you above baseline will vary between individuals.  Five years is probably a little too optimistic if you are experiencing aggressive hair loss, and if you stop treatment, any gains will be lost.  But intelligently combining a growth stimulant with an antiandrogen or DHT inhibitor could easily keep that sexy mane front and center for a decade or longer. 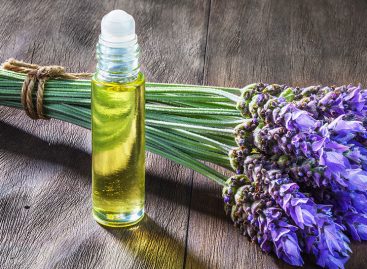 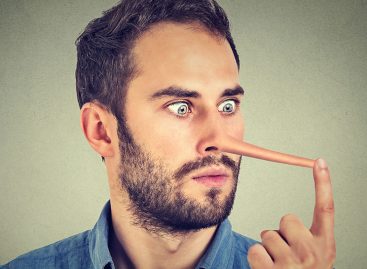 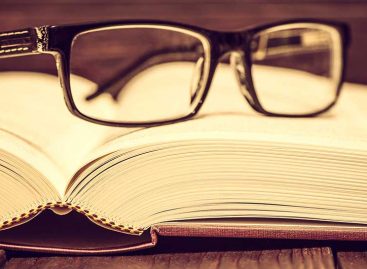