Presentation at this month’s ISHRS Conference discussing what should be considered acceptible density for transplanted hair. An analysis of the hair density in comparison to tendency to rate the density visually as “acceptable” is covered.

Density is the Only Issue
(abstract modified for easier reading, originally was in translated form)

The objective of hair transplantation in the modern era cannot continue to just be the regrowth of hair in the balding areas of the head. The naturalness of cosmetic results with smaller size grafts is taken for granted. The patient’s main worry is the density of the transplanted hair, and the satisfaction with the results is evaluated from this point of view. Lack of density also is their usual cause of complaints.

69 patients, Norwood V-VI, had their first operation in our hair clinic with the DHI-No-Touch technique (follicular unit hair transplantation using stereomicroscopes, separated needle sticks, and Choi implanters as the placing techique) during a 2-month period from January to February 2000. These patients were evaluated 12 months postoperatively. It was a randomized group. By the aid of digital macro photography we recorded the average density achieved in the frontal hair zone and compared actual density to the result of an expert evaluation of density.

Density ranging from 20-35 Fus/cm2 was evaluated always within the acceptable range (good, very good or excellent). Any density below that level made the final result unacceptable (not bad, bad) even though there was a full coverage of the bald area. 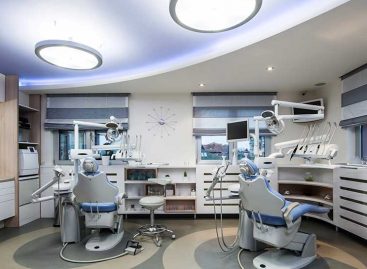 ISHRS Conference: Hairline Design in the Era of Prop,Minox