I rushed over bros! Hope we learn something good from the presentation.

Thank you for your patience and giving me some time to recover a little. Things got sh*t really fast and the hotel maybe over reacted a little too Bros don't know....

So bros BioJapan was both interesting and disappointing. There is no way around this bros and I also needed time to contemplate it and then post a fair write up (not emotional or furious since I spent a lot of effort and money). BioJapan was not a congress or a conference like many bros were saying. BioJapan was primarily an industry meet up. It happened to have some 'seminars' and 'conferences' but there was no mistaking it bros. It was for businesses to show off, meet up, talk business, get contacts and ultimately print money I guess.

Bros Japan is going to be interesting in the future for sure
This expo showed how far ahead some of these companies were in customizing medicines and already trialling regenerative and genetic medicines. It also showed that there was a lot of interest from the global arena purely for the money to be made. The presenter bros said it was way behind drugs with very small investment and tiny tiny sector for obvious reasons. Overall, pretty exciting for the future and medicine bros just not really relevant to our hair situation which sucked for me. They also told me to stop taking pictures but I still tried Bros!

Skipping to the Shiseido session. It started with the nobel winner 2018 Honjo talking about the expo, center for excellence, the future and his prize. Loads of people seemed to have come just to see him? They left soon as his talk finished bros haha. The next guy Kawamata basically showed off Kobe and how its a biotech city and how so many companies are all in the same area, how its looking to make money, open for business, profits, the support the city provides and their integrator position. Bros he talked a lot and it was one big advertisement for Kobe and his organization.

Finally it was Oga's turn. Sadly, it was nothing about what bros were saying. The presentation was basically selling Shiseido as a brand, their history and their hair lineage relationship. All the content seemed to be from other studies already published. They touched on DSCC but nothing new there really either and covered already. They mentioned a 5% improvement in 6 months took photo. This was essentially the official presentation.

Off the record, for rch it got a bit interesting bros in a weird way. They are not expecting the results very soon. Studies and its analysis will take time and when I kept pushing it seemed like the response might not have been that good? Kept pushing what about some release date or something bro and got a 2yr. I got the vibe that it might be somewhat strained and maybe not as effective or they losing interest or its not working out or costing too much? I don't know just seemed weird.

Bros there were tons of companies there. All the big boys were there and loads of Japanese companies. Many had little seminars and presentations about their products and services. I had checked out the place much as I could bros. Saw crispr units, companies selling specialized lab mice haha, imaging machines, all kinds of products for cultures and mediums, drugs and their companies. And then who do I find bros? Fidia haha. Again disappointing as sh*t and you'll see from the pic took later on but pushed ahead bros. Asked about release and essentially got maybe realistically next year though trying this year. Why sudden rush? Mumbled about someone else bringing it so rush but No clear answer. International? nope. Asked about studies? yeah brotzu did them but nothing on hand. Stabilized? guesses so but not sure how long or any changes. Ok thanks bro lol.

I have the audio of the session if anyone wants it.
I hope that helps somewhat Bros! For what it's worth I
really tried my best for us Bros and was super excited to bring us a cure! Not lose a lot of money and get sick in the process.

Audio of the session:
https://ufile.io/088bt


Update:
Alright bros I got us a general interpretation of the session as follows:

- The company founded back in 1872 now has ventured out and has their own hair salons and restaurant called “Shiseido Parlor” as well as others on top of their main cosmetic business.

- The profit last year: 1B yen


Around 3:30 – The surge and interest in regenerative medicine nowadays

- There are 2 driving forces that helped propel the advancement in Japan:

1) The use of the stem cell technology has been proven safe overall (e.g. the IPS stem cell Dr. Yamanaka received a Nobel Prize for) even though it could come with its own risks.

2) Commercialization of clinical trials; receiving medical treatment out of one’s own pocket at a privately owned facility

- Shiseido’s involvement: Scalp tissues taken from balding patients get incubated at their medical lab upon their consent, which will be replanted back in at the clinic they visit.


Around 12:00- Details of the treatment Shiseido offers

- Scalp tissues with weakened/less hair growth get proliferated and create a miniature version of a healthy scalp for implantation.

- The research conducted by Dr. McElwee targeted 19 male and female balding subjects in Europe using this technology and observed the result for 5 years.

- No side effects were detected with a 5% improvement.

- Shiseido has been running this clinical trial on 66 patients with the help from Dr. Tsuboi (Tokyo Medical University Hospital) and Dr. Niiyama (Toho University Medical Center Omori Hospital) since June, 2016 and the result of this study is inconclusive at the moment as it’s still in the middle of the trial.

- Question: How to make this treatment affordable for baling people wishing to improve their quality of life with this treatment when their health insurance does not cover it?

Answer: The trial is still underway and Shiseido doesn’t have any specific plans for it yet, but hopefully they could find more university hospitals etc that would like to collaborate down the road.

Thank you bro! Take care and spend some good time in Japan bro.

We love you man! Thank you for being a part of this community. Im sure we all would get along well if we met irl. Take care
K

Thanks man. We need them to tell us, at least, whether the trial has ended and whether the preliminary data is positive or negative.
K

please do a speech recording of the whole lecture Bro! If it is only in Japanese Fuji is able to translate. Have a nice day and good luck Bro!!
T 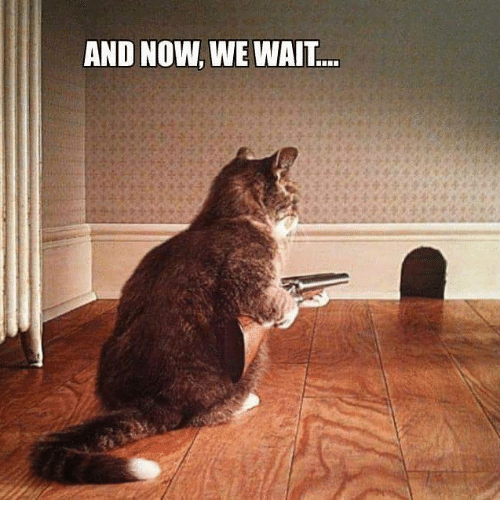 It's 3 PM in Tokyo right now. Holy crap man, godspeed. You are a stud.

Long John you are an absolute maverick brother. Well done and Godspeed.

Try and record the audio on your phone if you can. When I attended the Hair Congress, I just left my phone on the podium to record the voice of every presenter.

You're now officially our hero of 2018. Let's hope you're the first of us to get the good news.

Do you live close to Japan or something?
H

Isn't the conference over by now?

Thanks friend.
Nobody destroy the publication with negative memes, etc. please
D

hairloss_user said:
Isn't the conference over by now?
Click to expand...

I'd expect you'd sail over with Cpt. Flint.
Click to expand... 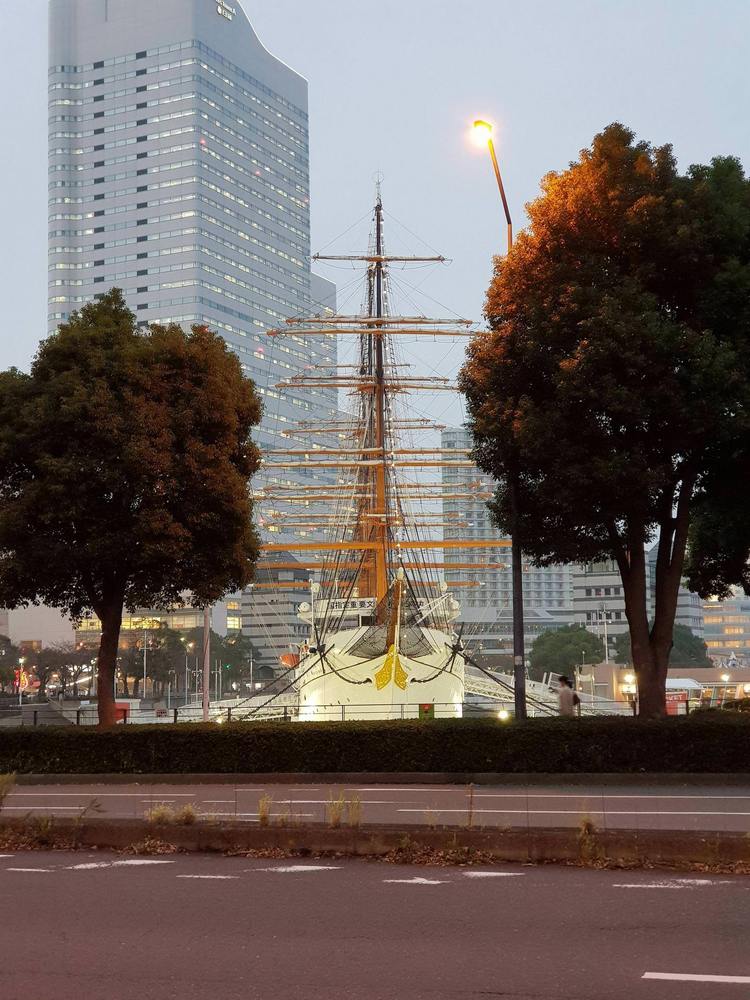 Bro's it's done!
And it feels like I'm coming down with some hard sh*t. I recorded the session best I could bros and even took a few photos. Got told off so snapped couple more!!! Bros I need some serious RnR and to collect my thoughts. Feels like I was in The Amazing Race HC!

Guess who else was there? Fidia!
A

Long John Silver said:
Bro's it's done!
And it feels like I'm coming down with some hard sh*t. I recorded the session best I could bros and even took a few photos. Got told off so snapped couple more!!! Bros I need some serious RnR and to collect my thoughts. Feels like I was in The Amazing Race HC!

Guess who else was there? Fidia!
Click to expand...

Any good news ? Trial, release ? Anyway, thank you for the effort you made for the community
H